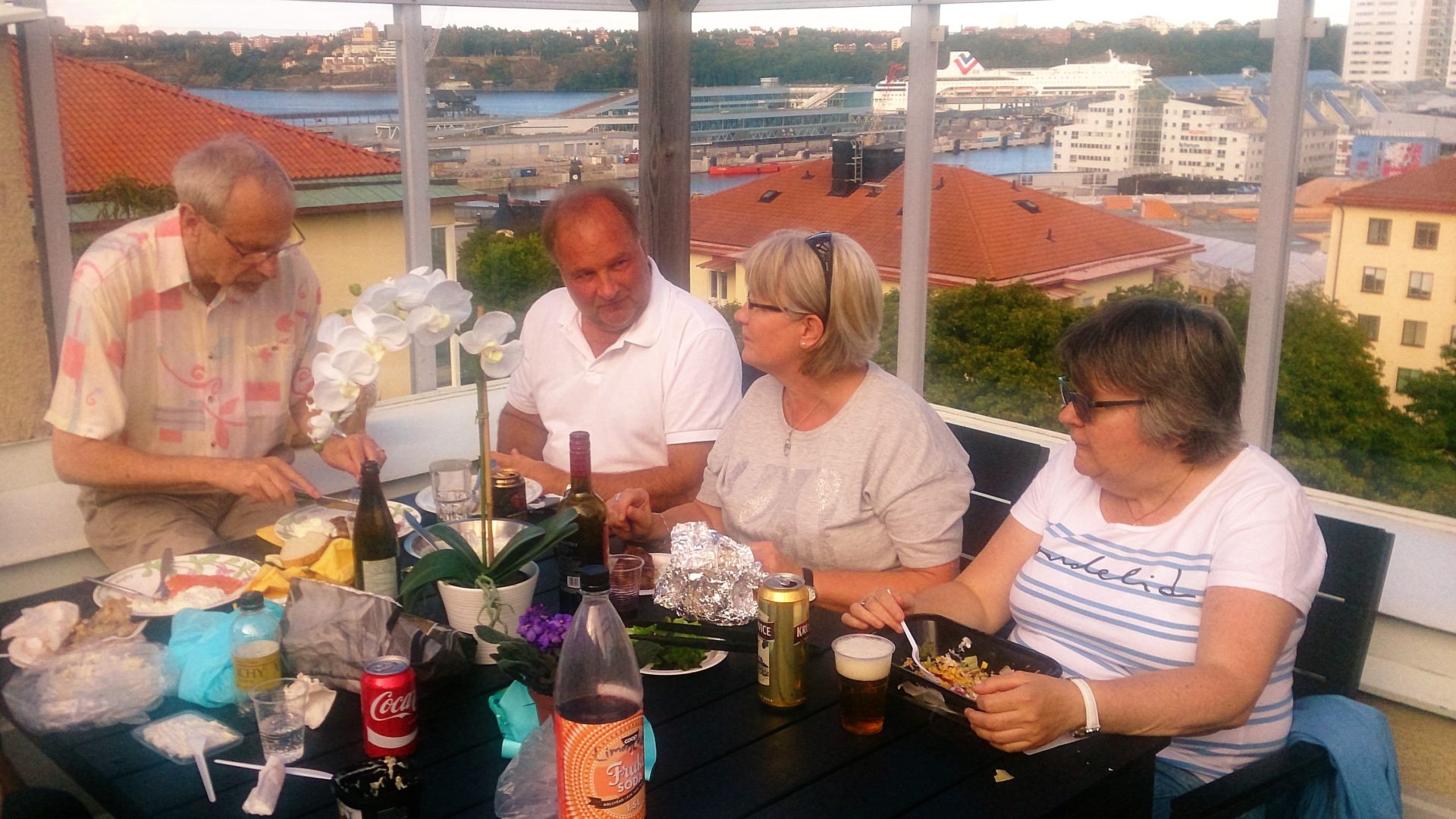 Regnbågens, the LGBT retirement home that gives a voice to LGBTQI + seniors The LGBTQI +

The retirement home, Regnbågens, was founded in 2009 in Stockholm. The project is the result of a long Swedish inclusive realization, lasting almost 10 years. Today, the house is the second major LGBT initiative, after Berlin. Its founder, Christer Fallman, goes behind the scenes of this project, which attracts a lot of attention abroad.

How did the idea to create Regnbågens come about?

I work in a large retirement home in Stockholm as a gardener but also as a supervisor in an educational garden called the Garden of the Senses. In this place, the elderly with incipient dementia can go out into the garden, which is as a therapeutic tool. It was in this garden that my thoughts on life, old age and loneliness began to take shape, as an LGBT person.

During Stockholm Pride about 10 years ago, I attended an expert panel, « LGBT and old age ». There were representatives of various groups within the Swedish LGBT movement. They all expressed a desire to live together, to share their story and to feel safe. At that time, I made the decision to start a project to build a community house.

Since opening in 2013, have many LGBT seniors enjoyed (or are still enjoying) their last days in this home?

Many of the association’s tenants say that « they have found accommodation ». The beautiful geographical location of the place indeed contributes to the well-being of residents. Here you are close to water and large green spaces. The house is close to the city and a good business center which offers good service.

Regnbågen is for people aged 55 and over, the average age of those currently living is around 68. Seniors have their own apartments which are adapted, ie without threshold and large bathrooms.

What activities / services do you offer LGBT older people in Regnbågens?

There is also a common room and a roof terrace for parties, a larger auditorium that can accommodate around 150 people, where we can have lectures and film screenings.

Are residents happy to live in this home rather than another retirement home?

Yes. Those who live here have chosen this form of housing because the need exists. After that, some people do not want or cannot imagine living in an LGBT community house, even if they belong to the target group.

Find all the information about the LGBT retirement home in Stockholm (Sweden), Regnbågens, on their website and on Facebook. 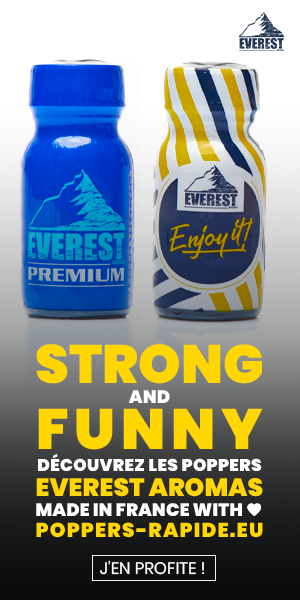